Did you know Cinnamon is good for your health?

Cinnamon has been used as an ingredient throughout history, dating back as far as Ancient Egypt. It used to be rare and valuable, and was regarded as a gift fit for kings. 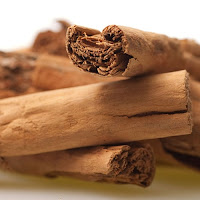 Cinnamon can be used against many diseases:

Additional to the common benefits, Amuura Organic Ceylon Cinnamon has these unique advantages: 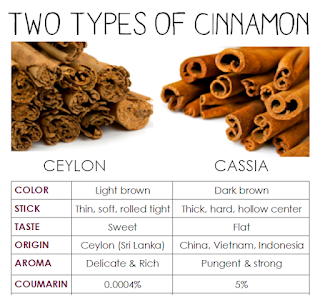 1.  Ceylon Cinnamon, as ours, grown at Amuura  Permaculture Garden, is much healthier as it contains less cumarin than Cassia Cinnamon.

2.  Unlike all other imported cinnamon, Amuura Cinnamon is 100% free of sulphur.

So Amuura Cinnamon does not only add a delicious flavour to your food, it will also add a better feeling to your life! 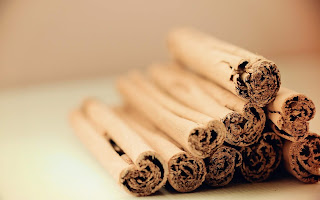 5 most important facts about Cinnamon 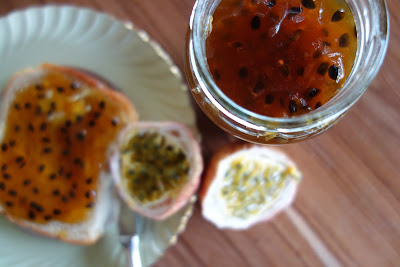 Team of Amuura Beach House
Beruwala, Sri Lanka
We are AMUURA - a private company building a permaculture Garden and having a unique homestay directly at the Beach. www.amuura.net